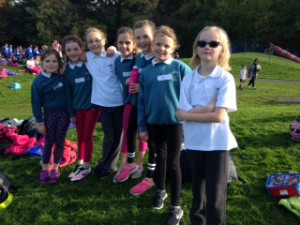 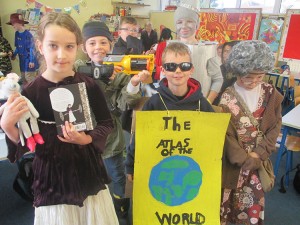 Every year we celebrate our book week in October in conjunction with Children’s book month. 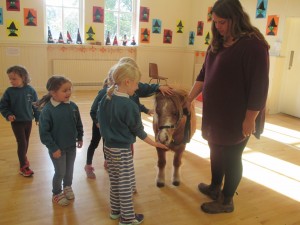 The boys and girls in the Burrow were delighted to get a visit from King and his owner Georgia who is a past pupil of the Burrow herself. 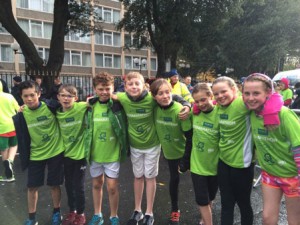 Congratulations to the children in 6th class who completed the first ever Kidsmarathon programme in Ireland on Monday 30th of October.